Location- Russian no go border zone and base camp

Thought of the day- If you don’t make it, learn, then try a new way

Thank you-
– Bivouac for all the epic gear as I am currently in a storm and my tent is bomber!
– Grub for the constant support, and messages of inspiration
– Ryan for being here without being here
– God for guiding me to this point

I am two thin pieces of material and some pegs away from being in a storm on the highest mountain in Europe. My tent is dancing with the wind as cracks of lightning and thunderous booms echo off the slopes. I can actually smell the smoke off the lightning! A new experience for me. I have watched people summit in pristine weather for the past few days as I patiently waited and stuck to my game plan. Now I am tent bound in a storm hoping that it will pass in time to provide me with a summit window in the morning and that I will get to walk fresh tracks to the summit. This means more concentrated navigation but walking fresh tracks to the summit would be unbelievable, especially on one of the seven summits.

But the real story of the day happened this morning. For the past couple of days I have been pining over not making it as close to the Russian border as I wanted, always in the back of my mind like a grown over prickle would have been that feeling that I didn’t really sea to summit. This all changed at 11am this morning when I stood on top of a ridge gazing across a grass and glacier painted gully at the spot I had previously been standing in Georgia only 1km away as the crow flies. 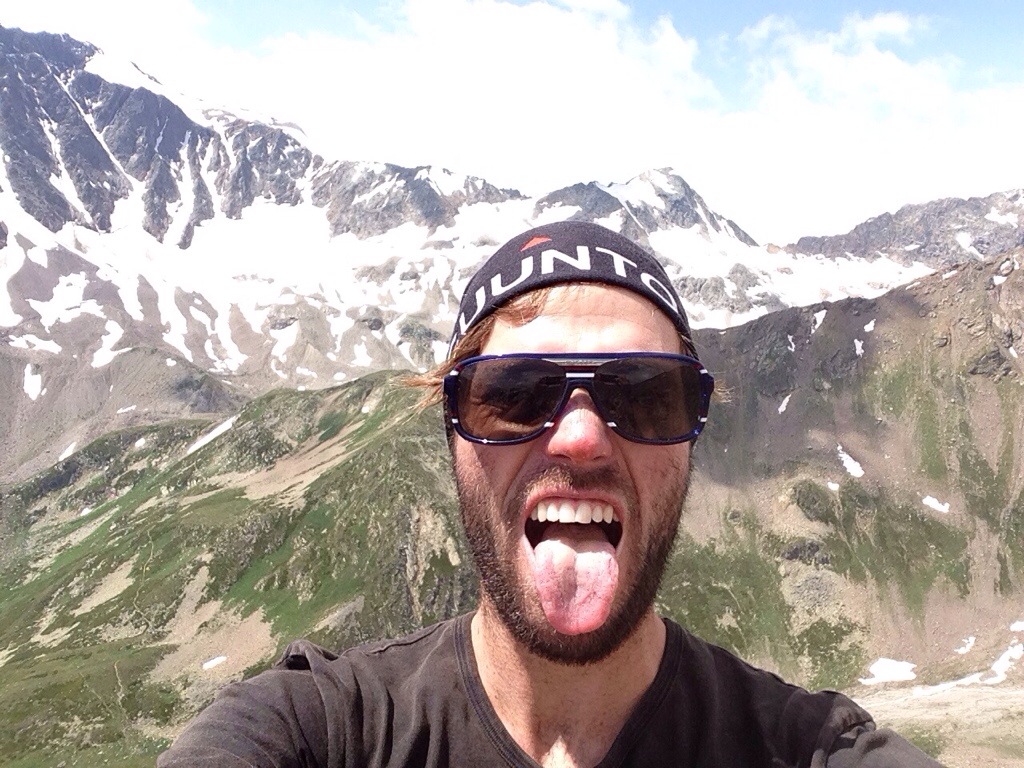 Fortunately there is also a cool story to match this moment. This time it does not involve jeeps and horses but some international spy work I am rather proud of. I was sneakier than the butler from the horrible Adam Sandler movie ‘Mr Deeds’. There was a chairlift that took you up towards a peak on the way to the border, so I took the first chair but not the second and walked to the south of the ridge which put me above the previous border stop. I then continued to traverse along the hill side hidden by the steep rise to my right. I reached a sign that luckily had been blown over in the wind so I could play ignorant as to not seeing it but it was clear as day I was entering an area which was not permitted.

I could now see the high point that separated the valley between the borders and if my map reading skills were accurate then in ten minutes I would be able to see the spot I reached from Georgia with only a forbidden valley preventing a 100% complete sea to summit. I continued to scramble and climb over loose rocks trying not to send them barricading down the slope attracting attention. Finally I climbed my last set of rocks to get the view that had so far eluded me. I was not disappointed. 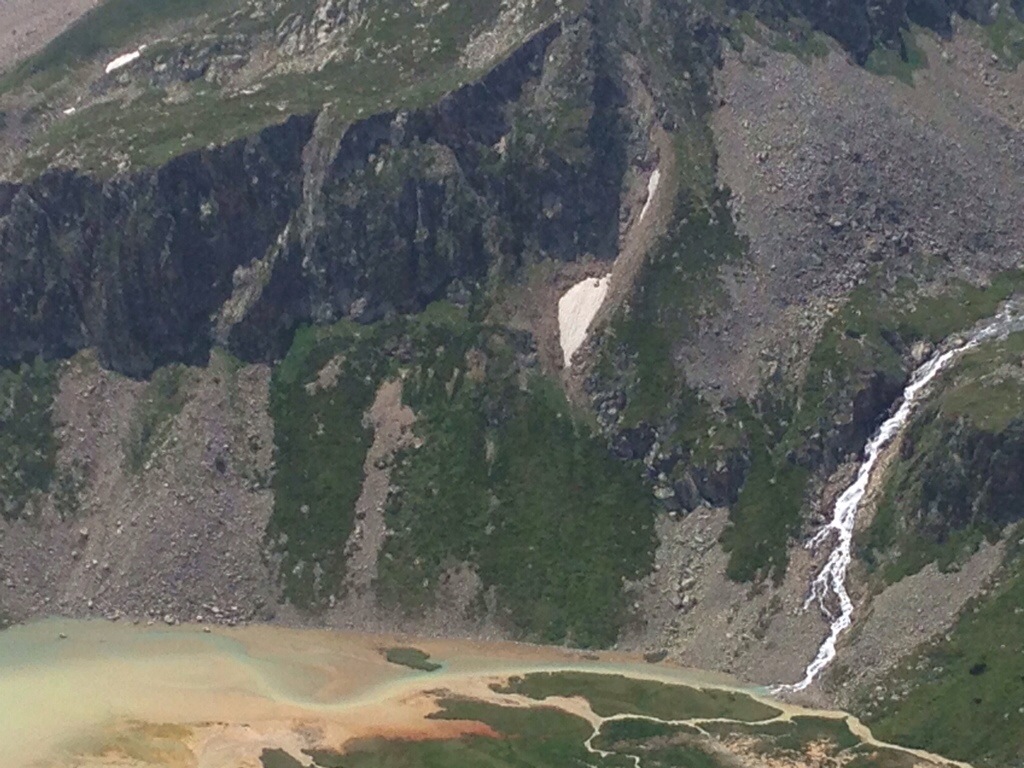 The true border was tantalisingly close and every essence of me wanted to climb down and bound across the valley like a Gazelle, but I would have definitely been arrested or worse so I just took photos and was contempt with what I had achieved. If I had crossed the official border north of Tbilisi there was a 4km no walk zone anyway so now I am able to stand on the summit tomorrow at midday with no regrets or what if’s. The thing I learnt from this experience is not to just have one plan set in place. Often this plan does not work and you need to take a step back, think outside the box and you will be surprised at the creative solutions you are able to come up with. I could have been content with getting 3km from the border but a feeling inside me knew I had to give it another shot, so I took the path less travelled to the border and I am all the better for it. Some may say it was a risky move but if I way up the risk vs the reward then the correct call was made.

Now it is 6pm so it is time to cook some dinner and go to sleep as I have somewhat of a big important day tomorrow. Let’s pray the weather sorts itself out and gives me the window I need.