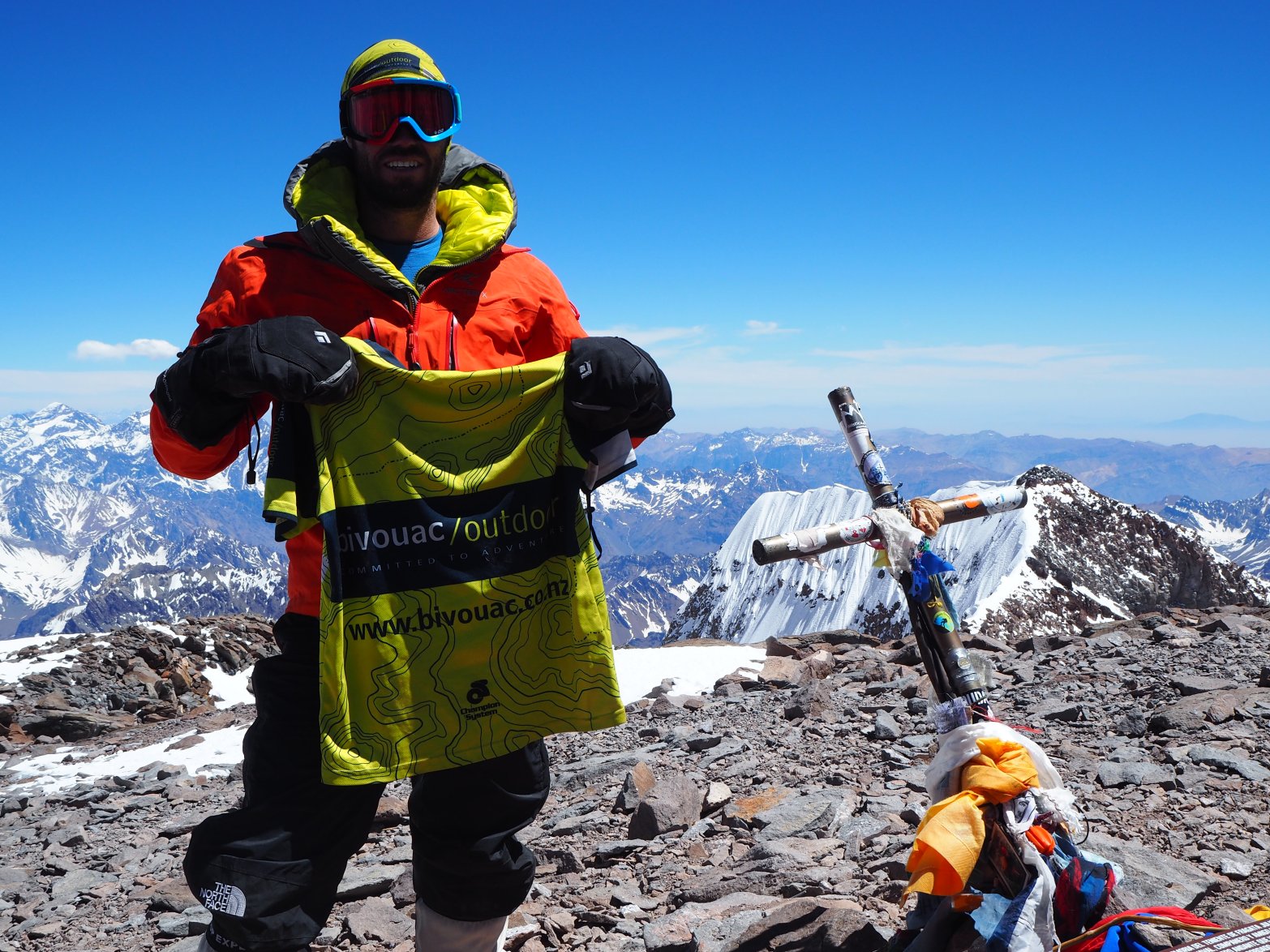 This post is dedicated to all of the legendary team at Bivouac Outdoors, as this dream is made possible by the gear they have supplied Sea2summit7 to date.

It was the 13th of January and I made the call that it was time to leave the comforts of base camp and make our run up the mountain and move to camp 1 (Canada). The schedule that I had would put us on the summit at 2pm on the 18th of January so we had time to move slowly up the mountain from camp to camp positioning us perfectly for a great looking weather window on the 18th. 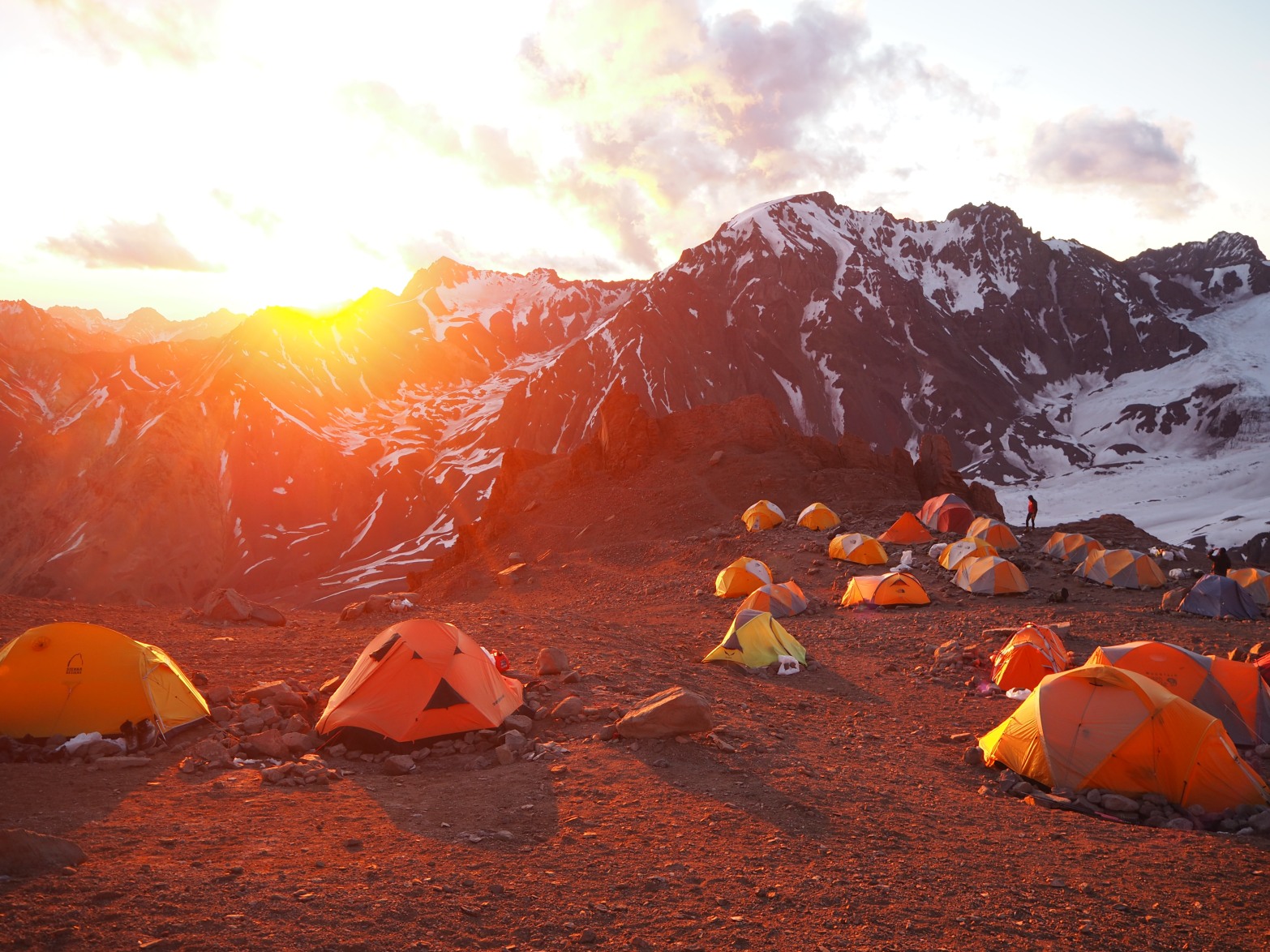 We were stoked that the previous day we did a gear drop to camp 2 so we only had a light(ish) carry to Camp Canada. We set off at the leisurely time of 3pm and got to camp with just enough time to set up the tent and melt enough snow for dinner. Mike and I decided that we would use back country freeze dried meals and porridge for our meals so we could travel light and efficiently but Matt had a slightly different tactic. We decided it was best for the ‘team’ to share Matt’s snacks around, especially when he lost at the card game Altitude Scum. 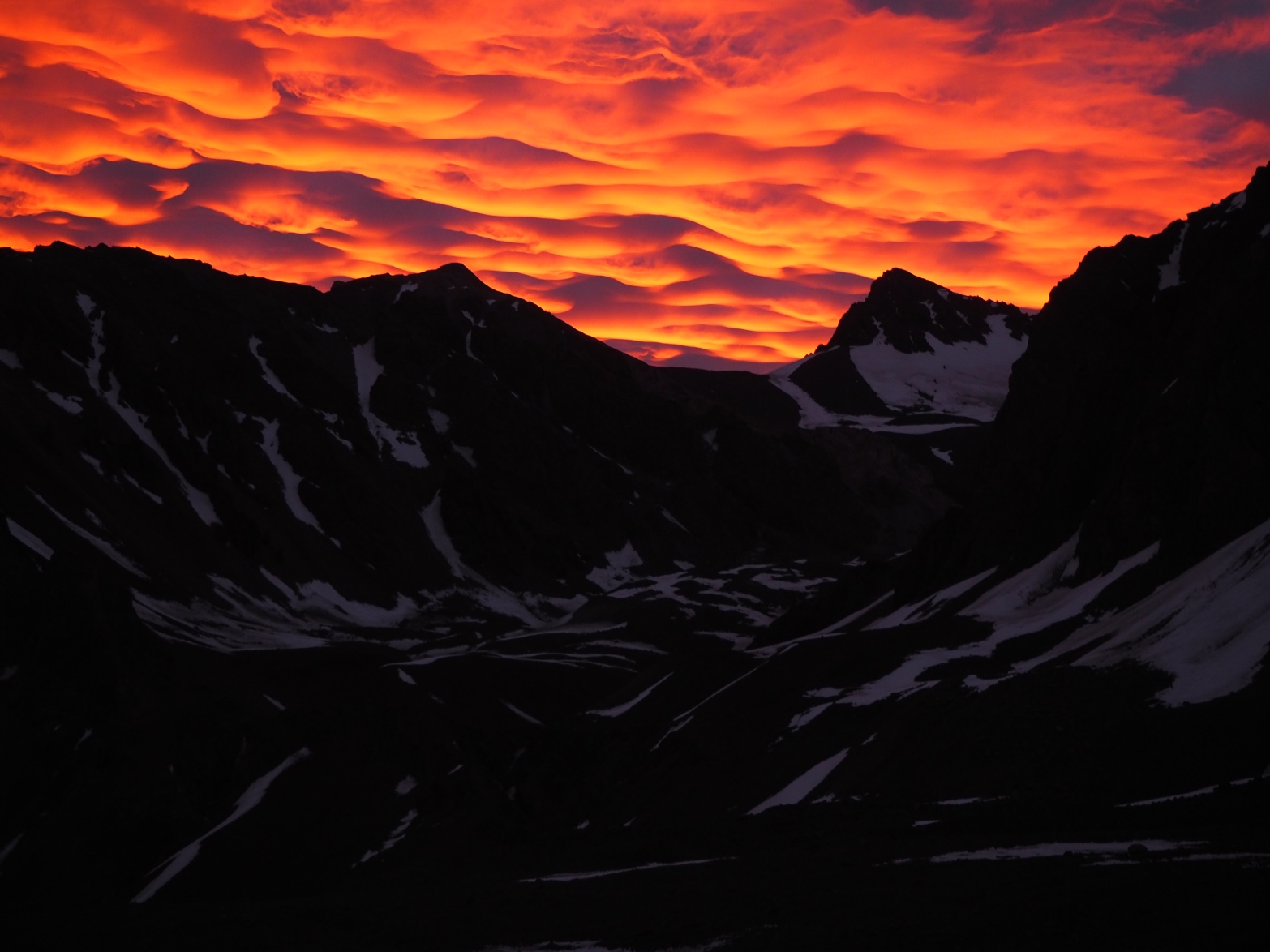 We woke up when the sun hit the tent around 9am to find Mike had a really tough night. He had only slept a couple of hours due to suffering intense stomach cramps and headaches. I had to make the big call whether to send him down to recover or not, but before I could do that he was already prepping his pack to move up to camp 2. We made an agreement that we would keep communicating and if he got any worse at camp 2 he would go down. No one gets better at altitude so I was pretty sure this would be the end of Mikes climb. Apparently Mike is the one exception to the rule and thankfully improved as we climbed up to camp 2 at 5,600m. 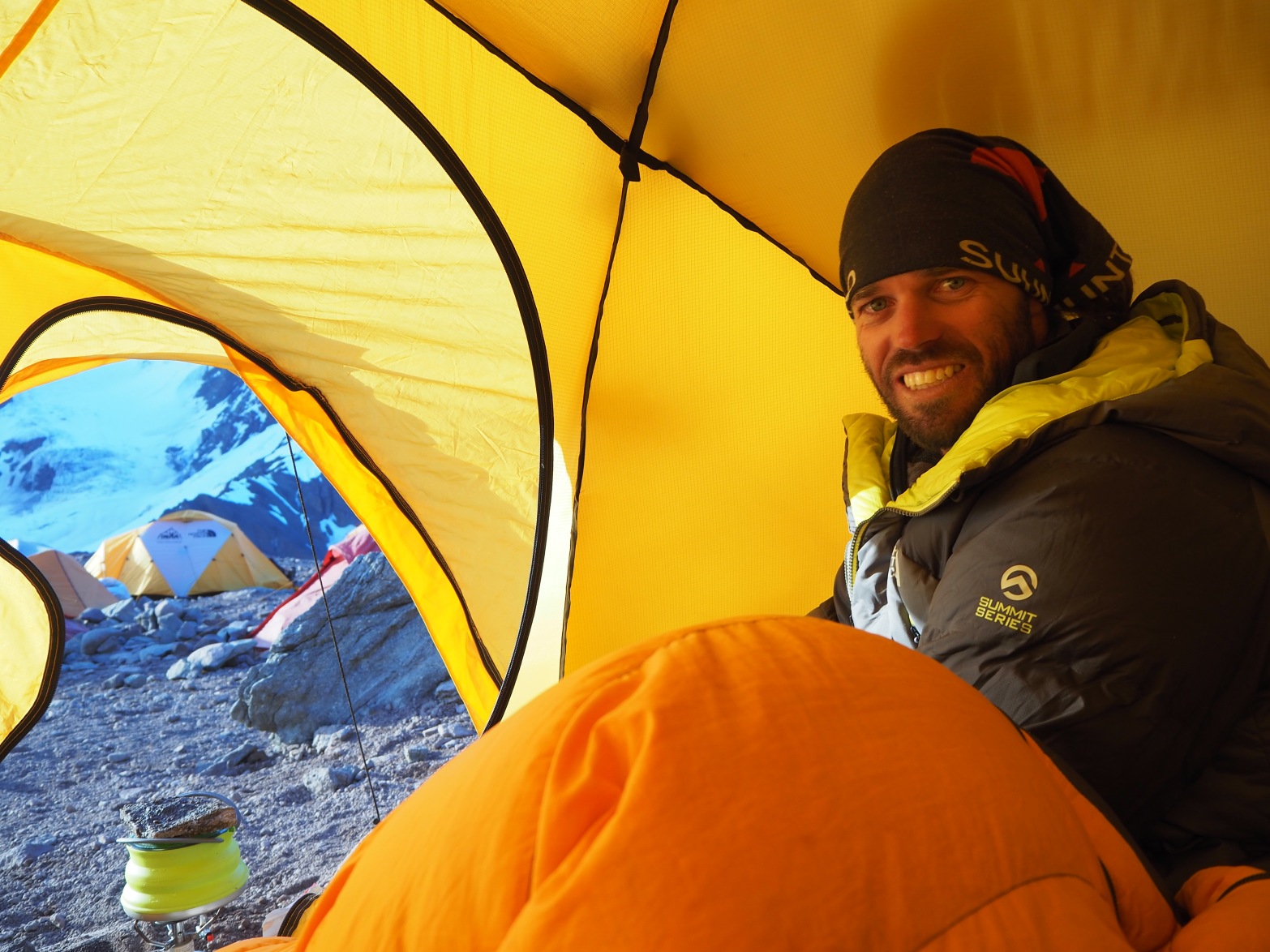 Apparently now it was my turn to have a rough night. I hardly slept after eating a dehy spag boll meal that tasted like someone had put some nail polish through it. I enjoyed a night lying on my back with hourly visits outside the tent with my red bag: the red bag is a plastic bag that you carry all of your bodily waste with you hanging off your pack the whole time after you leave base camp. Diarrhoea or Agua-Gagar (water sh*t) in Spanish can be very dangerous on a mountain as i found out in 2015 as it stops you from rehydrating resulting in extreme headaches. This time i was prepared and I plugged the plumbing up with a couple of pills and by the next evening I was right as rain! crisis avoided Aconcagua, what else have you got to throw at us?? find out in part 2 🙂